We are delighted to be able to confirm the prize for the April ‘Then & Now’ photography meets genealogy competition. 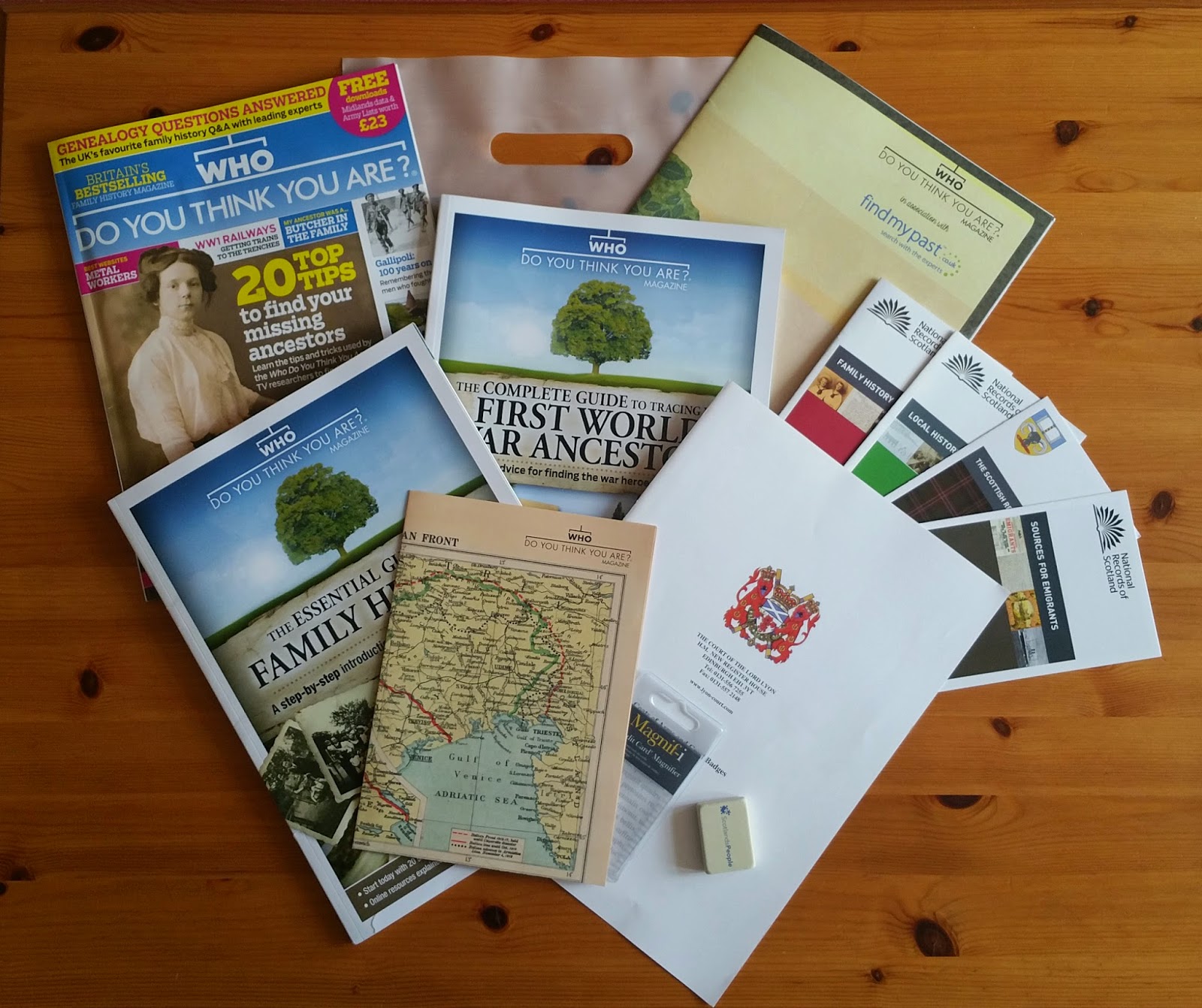 The winner will receive:

All these items will be posted to you free of charge. The genealogy research can be swapped for five transcriptions from our website www.scottishindexes.com.

For details of how to enter see our blog post: Then and Now - The Photography Competition.

Details of prizes you can win in other months will be posted once they have been confirmed.

Posted by Emma Maxwell at 06:25 No comments:

Labels: 'Then & Now', ancestry, Competition, Genealogy, Holiday, photography, Scotland, Then and Now, who do you think you are

Then and Now - The Photography Competition 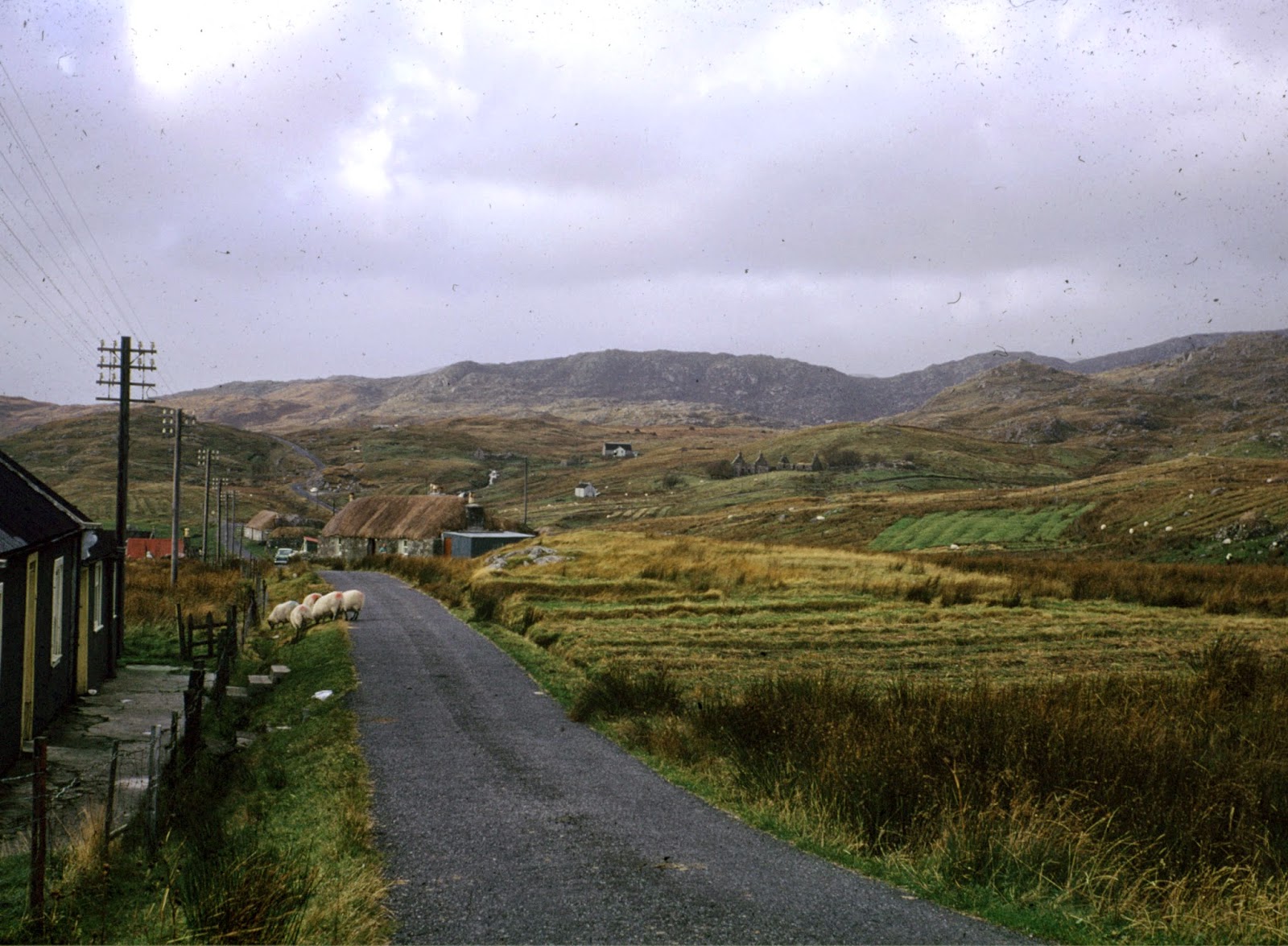 If you have traced your family tree and visited the house your great-grandmother lived in you may have well felt quite emotional when you realised the step you were standing on was the one she would have washed 100 years ago. 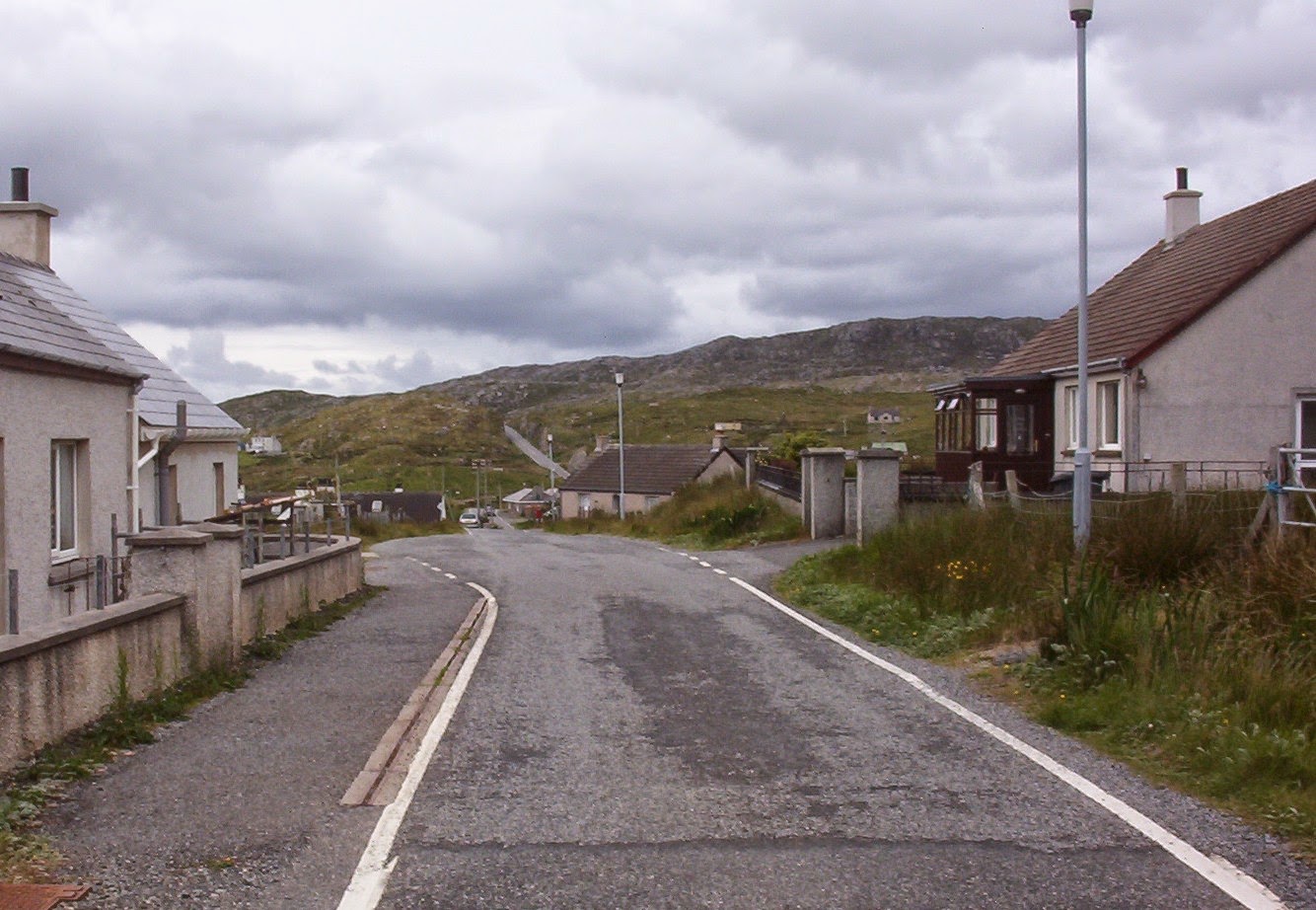 The Scottish Indexes competition asks you to revisit these places and take a modern-day photograph which is based on an historical photograph. You can either use one of your own family photographs that was taken over 30 years ago, or choose one from our flickr archive (which is over 30 years old). The modern day photograph must have been taken this year and by you.

There will be five opportunities to submit a photograph, the closing dates will be the last days of the months of April, May, June, July and August. The winner each month will receive a genealogy ‘goody bag’. The prize will always include an hour of our research time as well as other genealogy gems to help you along your way.

Email your photographs to emma@scottishindexes.com

If your modern day photo is based on one of our flickr photos please tells us.

Your modern day photograph does not have to be taken in the month you submit the photo.

Photographs will be rated on accuracy, try to take the photo from the same place and angle that the original was taken. If you can’t because the photo was taken from somewhere inaccessible, such as private property, or somewhere unsafe, such as the middle of a road, let us know and we’ll take this into consideration. Keep yourself safe and don’t break any laws just to take a photo!

We’ll also be looking for a well exposed photograph, a higher quality photo is more likely to win.

We’re also looking for what I call ‘interestingness’, that is a photo that makes me go wow!

Finally, if you have a story to go with the photo, tell us. There is nothing like some tugging at the heartstrings to make make us give you some extra points.

The photo must be taken in Scotland.

You may enter up to 3 times over the course of the 5 months.