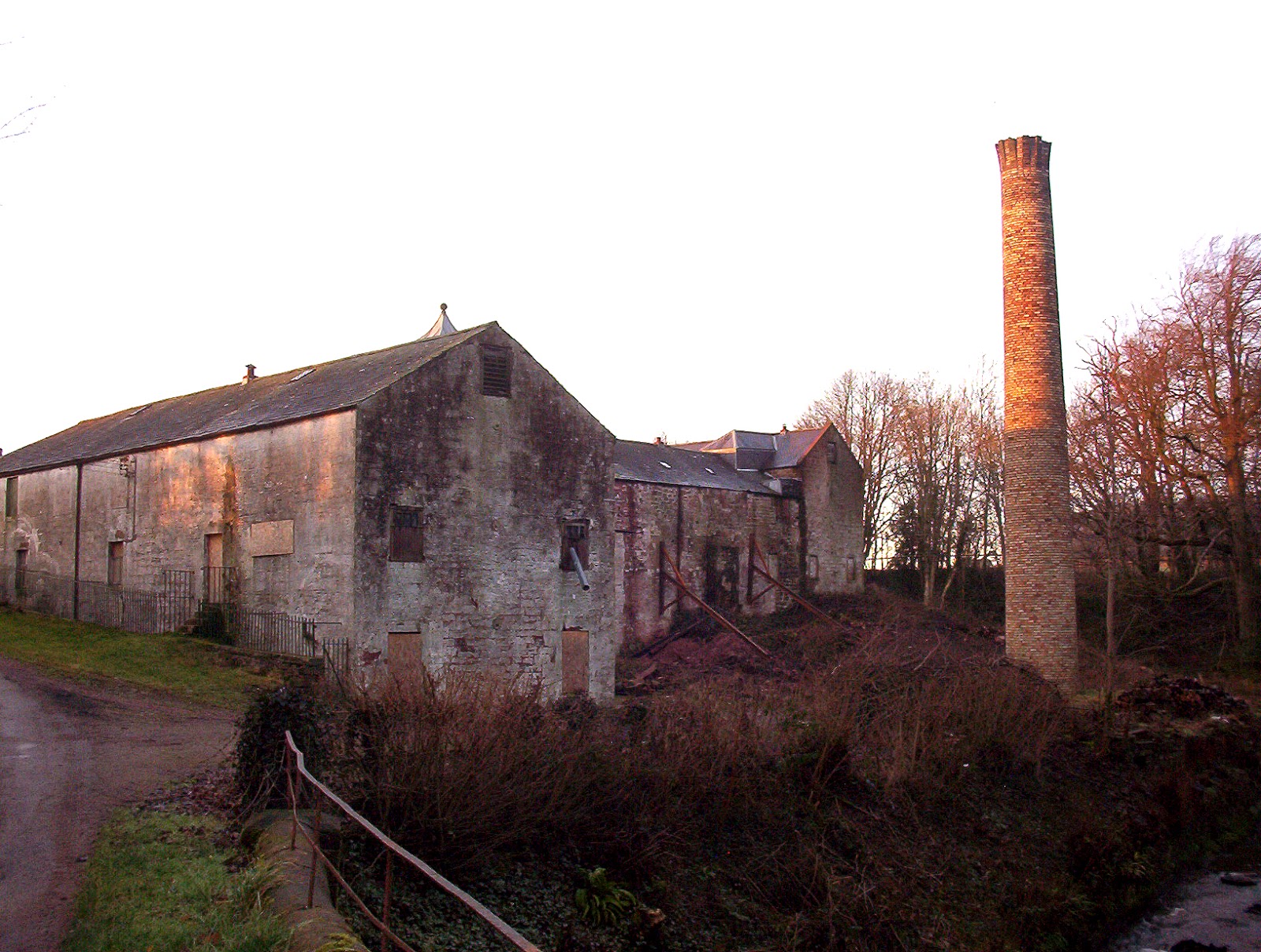 Researching The Water of Life!


We have assisted in researching the history of countless families over the years, but one research project that sticks in my mind is the Annandale Distillery. Back in 2006 we were asked to research the history of the distillery, which had closed around 90 years earlier.
When we conducted our research the buildings stood empty, lonely, cold and damp, a million miles away from the warmth of a Scottish distillery. 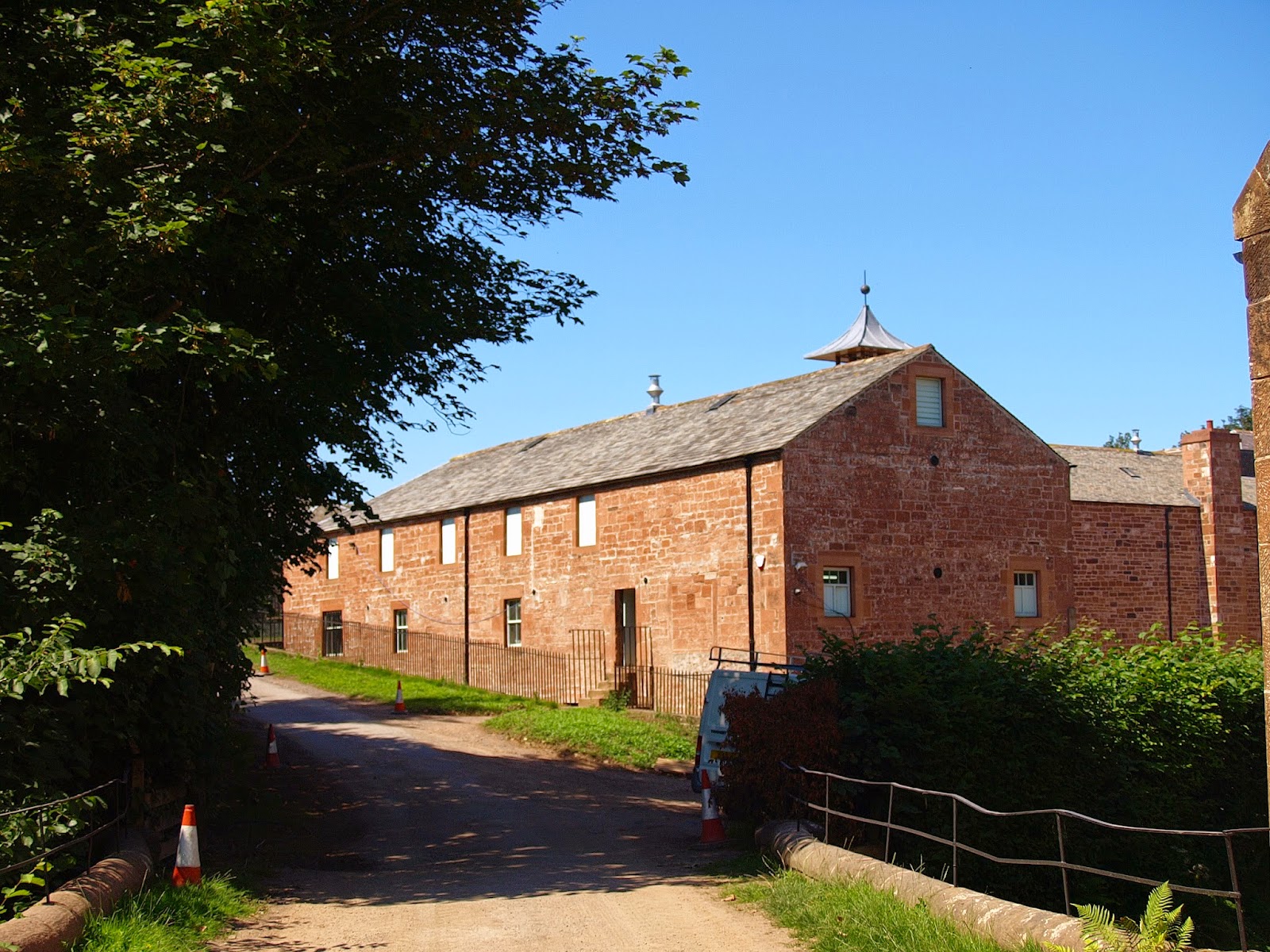 The Re-awakening!
We were told however that the distillery would be re-awakened. Many years of hard work culminated in the reopening last month, and what an awakening it has been!

The cold whitewashed buildings have been brought back to life and the first batch of spirits have now been casked. It will be three years before it can properly be called whisky, meaning the water of life, as it has to mature first. I’m sure it will be well worth the wait! 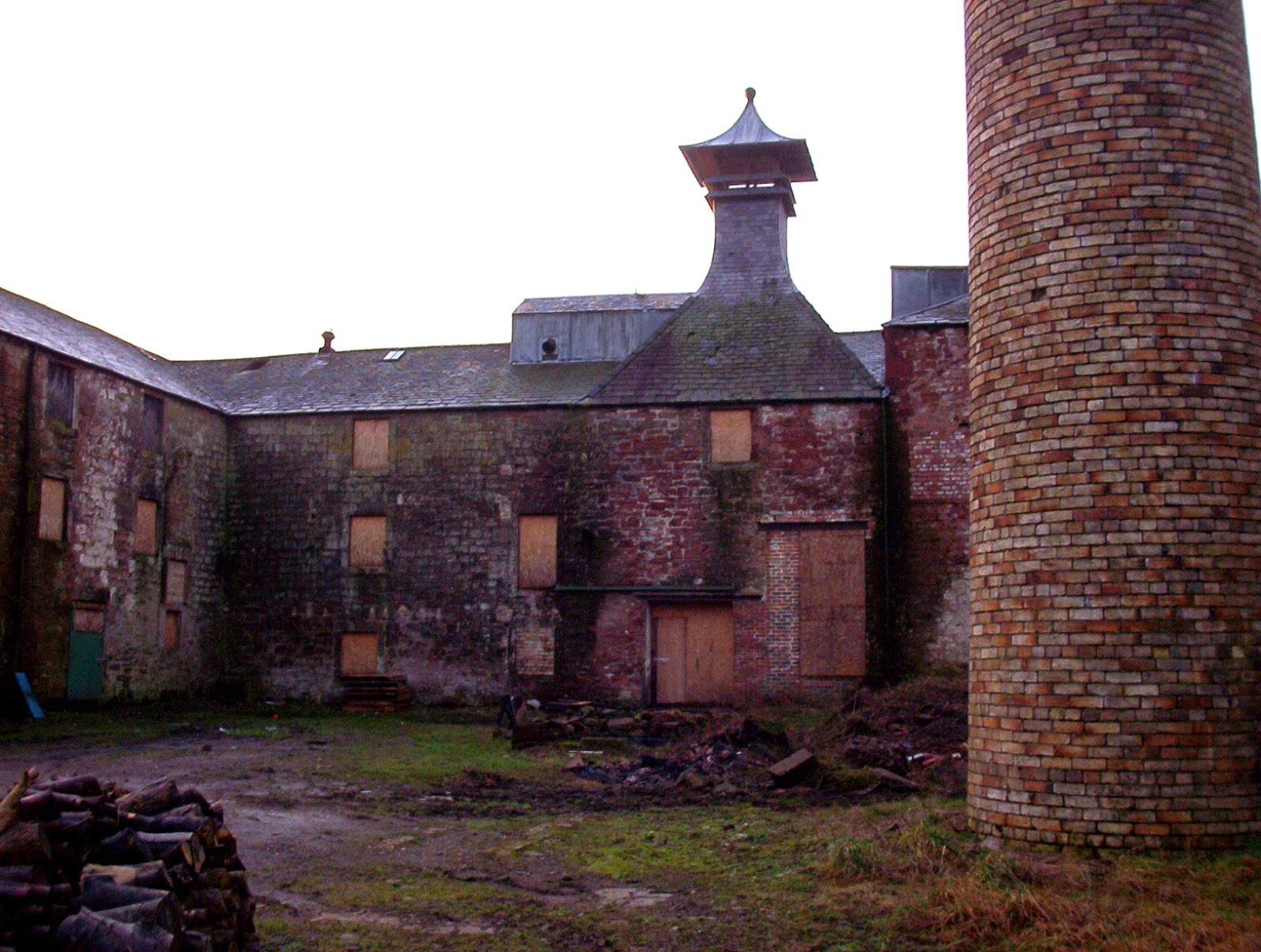 The Excisemen
Whisky distilling has had a long and colourful history. With few painkillers as we know them today whisky was a medicine of choice for Scots for centuries. It was used for many ailments and was often prescribed by doctors. It is no wonder then, that whisky means ‘the water of life’. Perhaps inevitably this high usage brought it to the attention of successive governments who imposed high taxes. During the 18th and early 19th century whisky distilling was almost entirely an illegal occupation! 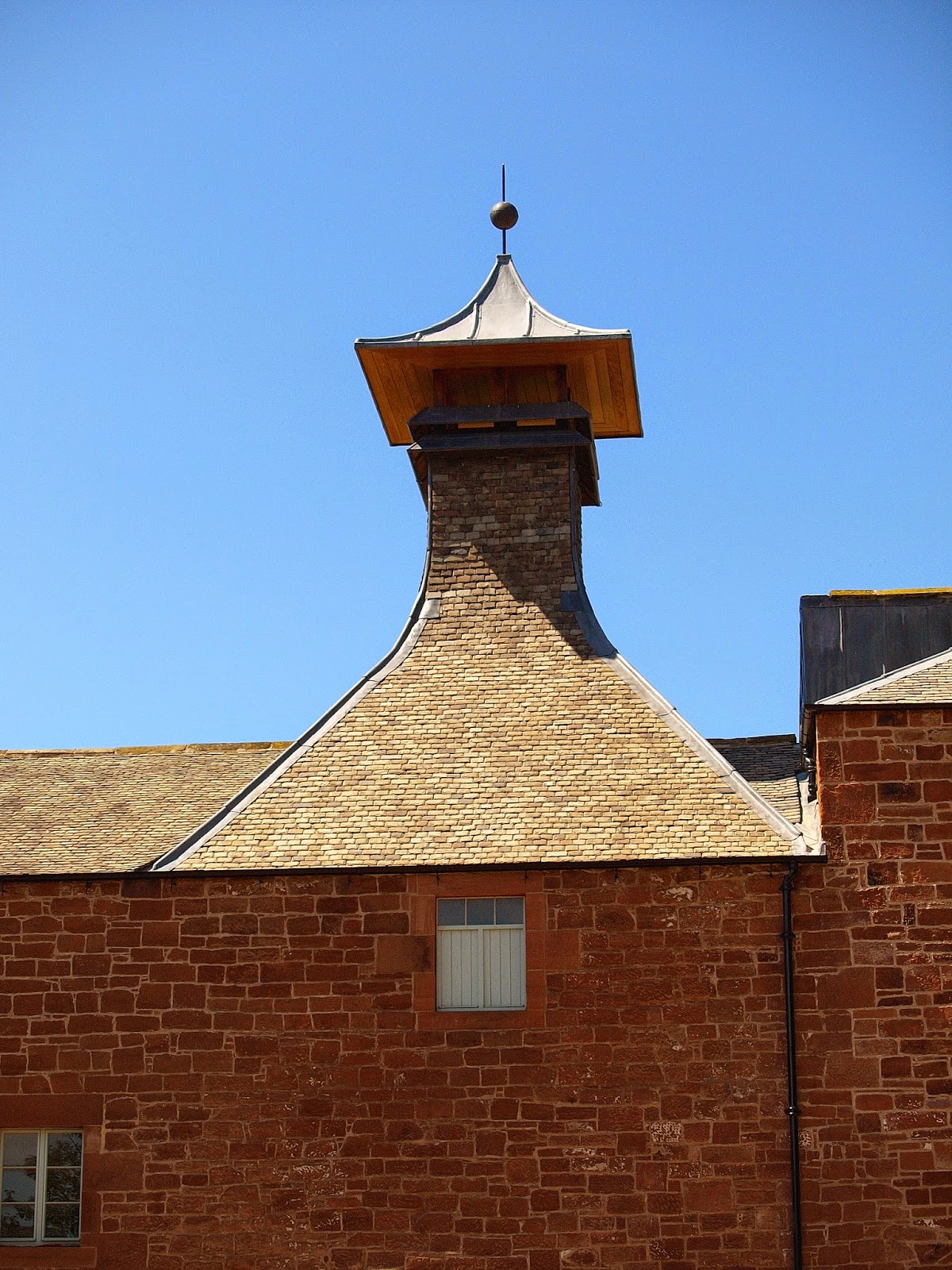 Most Scottish distilleries have stories of how their whisky was smuggled across the hills, out of sight of the excise men! Annan is no different, there are accounts of smugglers from the Annan area being caught trying to take whisky across the border to England.

A change came in 1823 when the Excise Act was passed, and once again whisky distilling was brought out into the open. It was shortly after the passing of the Excise Act that we see the first references to the Annandale Distillery, which was operational from around 1830 until just after the First World War, a period of about 90 years.

From Exciseman to Distiller
George Donald, an excise officer, was posted to Annan in 1830. His mother, who was still living in Aberdeen, apparently thought George was being sent to the end of the world! George Donald rented the Warmanbie Home Farm from the
Mackenzie family, and soon after established the Annandale Distillery Company.

To learn more about this wonderful distillery and its history, read the ‘Reconstruction Diary’ or book a tour; you’ll not be disappointed!

Posted by Emma Maxwell at 02:16 No comments: