No Books Were Harmed in the Making of this Index

Day after day people visit archives around the world and look at historic paper records. Sadly each time these items are handled they deteriorate. There is no point, though, in keeping records if nobody can ever access them!

Back in 1911, when access was requested to the Old Parish Registers of Scotland (OPRs), the then Registrar-General (James Patten McDougall) said “...I am afraid it would open a very wide door and might lead to abuses, e.g. the public would come here without having recourse to the ordinary registers, and their object in coming might be prompted by mere inquisitiveness. Further I am afraid that these old books would not last long if handled by all and sundry.”

I wonder what poor James would make of Scotland’s People? Perhaps he would be delighted as it means that we do not have to handle the original volumes any more. While we might find his words amusing, we also must acknowledge the point: the more often books are handled the more quickly they will wear out!

Whilst the OPRs, census returns, valuation rolls, birth, marriage and death records have now been digitised this is a drop in the ocean of what exists in the National Records of Scotland.


The documents Graham and I are indexing for scottishindexes.com have not been digitised, meaning that we are making use of the original records. As such, we have a responsibility to look after the records we access and avoid damaging them for future generations.

On occasion, we find that cannot read a record in entirety, often because a volume has been bound tightly and some of what is written is obscured by the binding.

When this happens, it may mean that a record, or index entry cannot be completed. In such cases, we insert in square brackets what we believe will complete the record, or indicate that something is missing.


When searching scottishindexes.com and you see square brackets you’ll now know what they mean, and you can rest assured that no books were harmed in the making of the index!
Posted by Emma Maxwell at 08:51 No comments:

A visit to the Stewartry Museum in Kirkcudbright

The Stewartry Museum in Kirkcudbright is perhaps one of my favourite museums. It is a quirky place that can really help you understand the history of the area and the lives of everyday people.

On our most recent visit I was drawn to a number of items in the cabinets. The first was the ‘knapping stone’. This particular stone was found in a garden in Bourtree Park, Kirkcudbright in the 1960s. 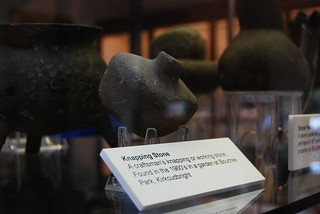 Other local items include the hat worn by the Provost of Kirkcudbright from the 19th century to 1934, a policeman’s lamp and a night watchman's rattle. 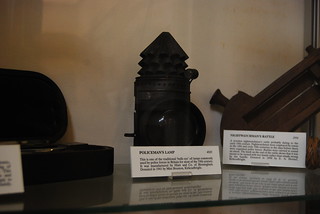 Together with each item is a brief description of  who donated the artefact. This could be especially interesting if your family is from the area. Could you find the wooden butter pats your great-grandmother used? 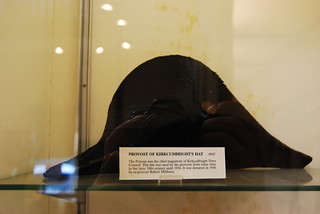 As well as their regular displays they have exhibitions that change. At the moment there is an excellent display of Jessie M. King items.

From the 22nd of November 2014 to 31 January 2015 there will be an exhibition intriguingly entitled ‘Unusual, Eccentric and Wacky Everyday Inventions, Contraptions and Thingamajigs’: I wouldn’t miss it for the world!!

Using www.scottishindexes.com to the full

As well as searching www.scottishindexes.com by name you can also search by keyword alone. This means it’s good for one place studies, but also for searching for different types of people. Let’s take an example: bondagers and hinds. 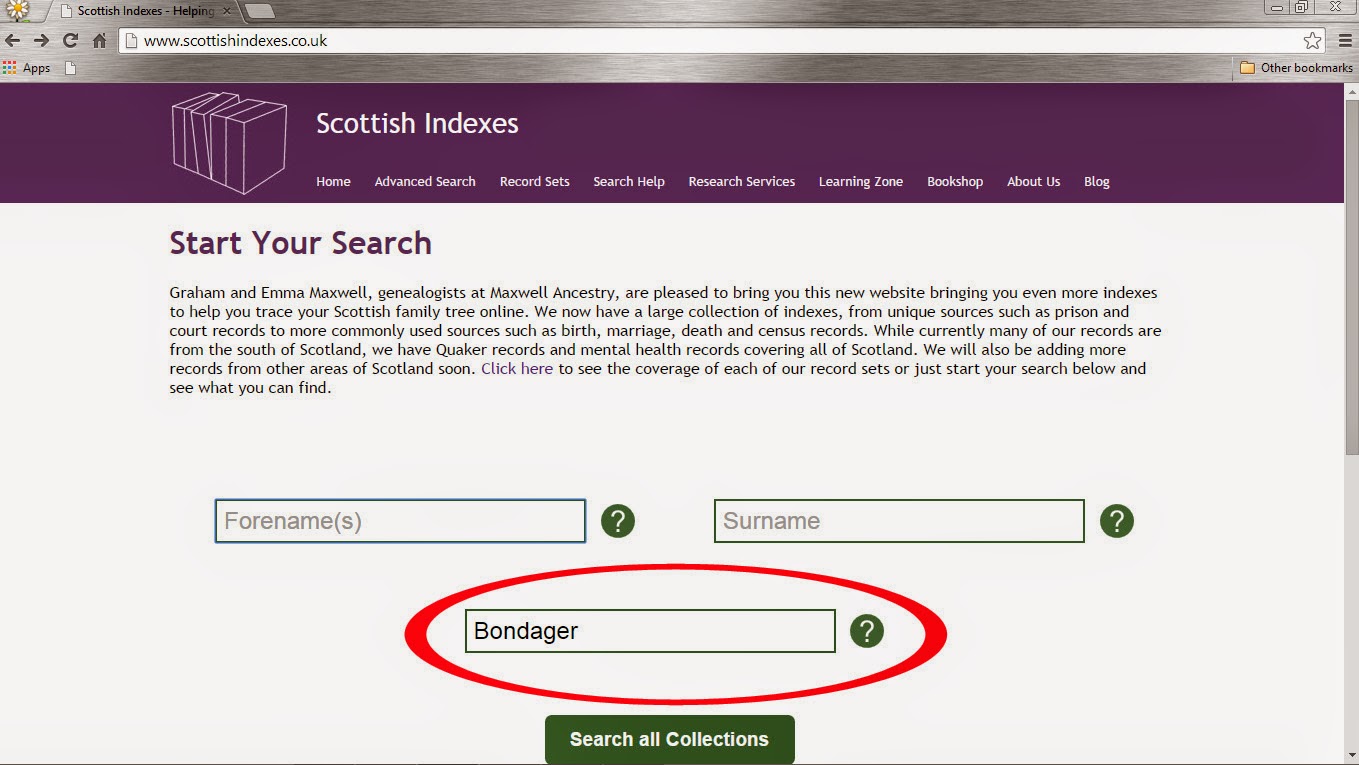 There was a practice amongst agricultural communities, mainly in the south-east of Scotland and north east of England where a man employed on a farm as hind would supply a young woman to work on the fields; she was known as a bondager.

When a man was newly married, his wife might work as a bondager. Once they had children and the married woman could no longer work in the fields, another relative, perhaps her sister would fulfil this role, until eventually a daughter was old enough to provide the labour. If there was no female relative to take the job, it was common for a woman from outside the family to become the bondager.

The hind would generally be a ploughman, having the important responsibility of looking after the horses, an integral part of any farm. The bondager would work in the fields, particularly during the harvest season. 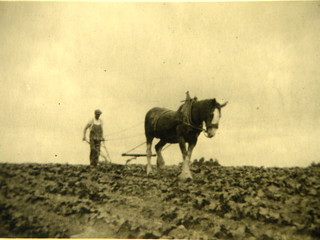 The hind would often be ‘paid in kind’, often grain and a little land to cultivate. Any surplus could be sold at the market. The bondager could be paid in cash, or her wages might be the house in which they would all live.

You  can see an example of this situation in our 1841 census record.

As the 19th century progressed, the custom gradually began to die out. If we follow the same family we saw in the 1841 census to 1851 we see John now described as an ‘Ag. Lab’. Another young woman is with the family, this time being described as a Farm Servant.

Exactly what arrangement was made is difficult to know, it could be a that Margaret was a bondager but not recorded that way in the census. We know however that the practice was dying out so perhaps the arrangements had changed.

Posted by Emma Maxwell at 05:02 No comments:

50 Years of the Forth Road Bridge

Today marks 50 years since the Queen opened the Forth Road Bridge. I’m pleased to say that I’m far too young to remember that day. What I do remember, though, is being taken over the bridge as as a young child, not because we needed to get to the other side but just as a fun thing to do! We drove over and then headed back into Edinburgh again. Of course there was a toll to pay in those days too. Don’t tell anybody this, but as a child I thought it was called the ‘fourth’ road bridge!


In practical terms though it was, and still is, a major advantage. The journey from South Queensferry to North Queensferry now takes just a few minutes. Before the bridge was built you would need to take a ferry or face a time-consuming drive to cross farther up the estuary at the Kincardine Bridge.

The Scottish Screen Archive has some fascinating films featuring the Forth Road Bridge. Here is a film showing cars queuing for the ferry not long after the bridge was opened (you can see the new bridge in the background).

The bridge was built high above the Firth to allow great industrial ships to pass underneath. The bridge is 2,512 metres in length, around 1.5 miles. At the time it was built it had the longest span for a suspension bridge outside the USA; it is easy to understand why it was such an attraction!

This film from 1968 looks at the ‘development of sources of power, the industries, and new towns along the borders of the River Forth’.

Posted by Emma Maxwell at 04:55 No comments:

New Resource for the Family Historian

As you may have noticed, we love photos! We’re proud of our 1,399 mainly historical photos that we have put on flickr. I’m pleased to say though, that the Internet Archive has put 619,833 photos on flickr and they all appear to be copyright free! 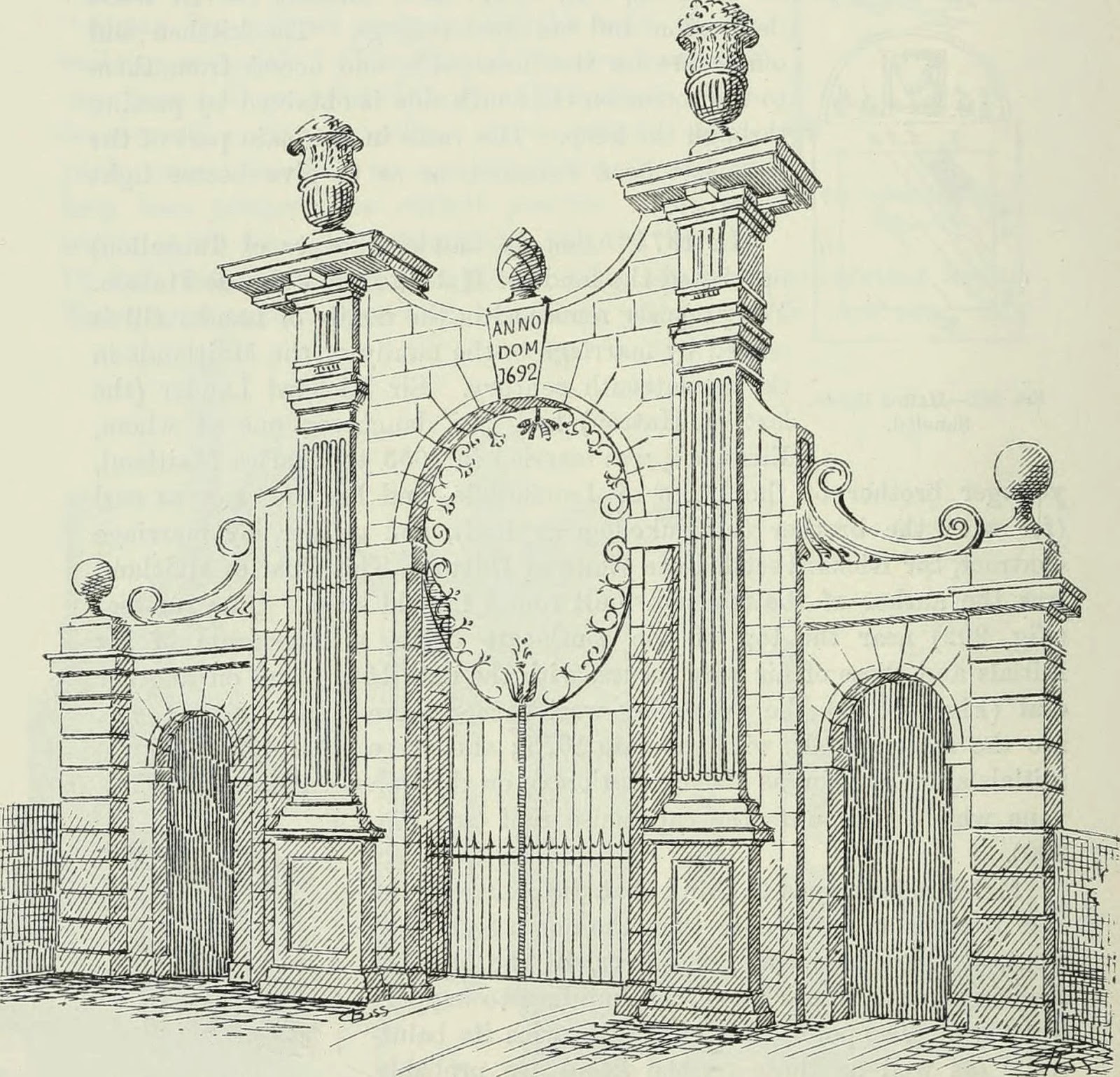 Each photo is well referenced, giving the title of the book, year of publication, authors, subjects and publisher. You can click through to their website to read the entire book. There is also some text from the book on each flickr, helping you understand the context the image was used in. 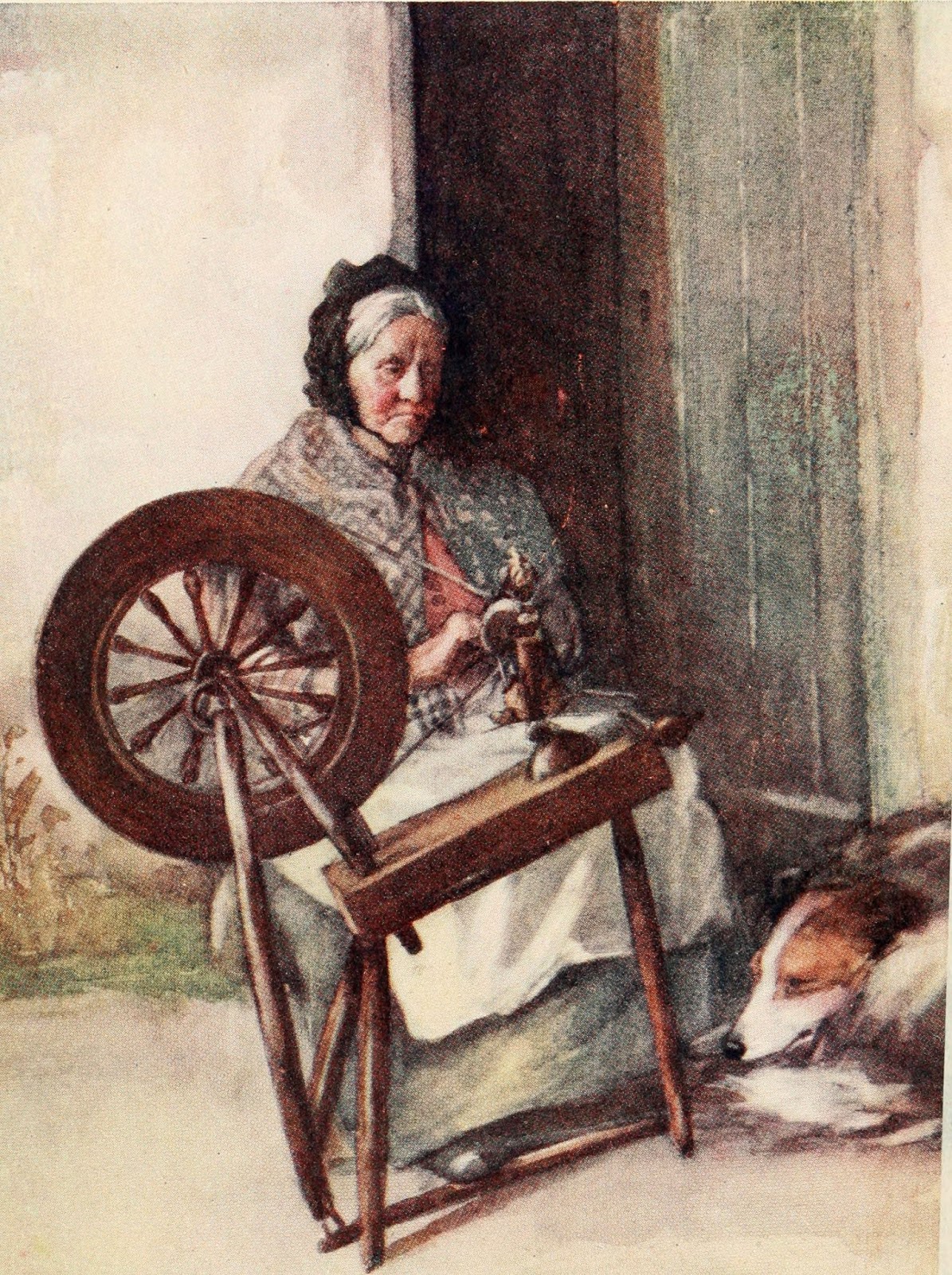 If you are a professional or an amateur family historian this will be a great resource for illustrating reports and websites to help tell your family story. 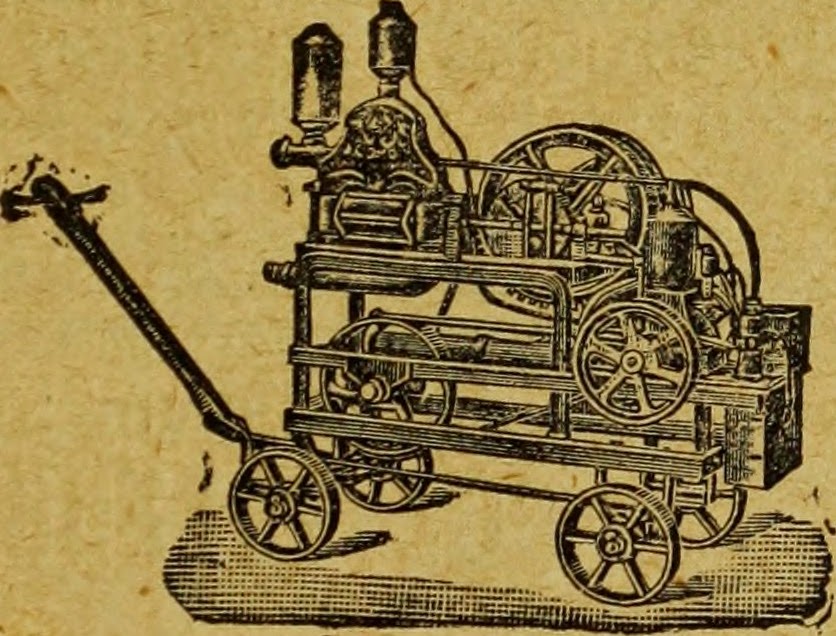 Included are photos of places and people (including Scotland) but also machinery from around the world, maps, graphs and much, much more.